Effectionately known as the Cobras, the California Gully Cricket Club is the club for you !

Club trains during season (October to March) on Tuesday and Thursday evenings for mens, and Wednesday nights for women's at the California Gully Recreation Reserve, Nelson St California Gully. 3 synthetic training nets are available for training and coaching purposes.

All prospective players and supporters are welcome to enquire about becoming part of the Cobra clan !!

We would love you to join us and get involved. Become part of the action! The following opportunities are currently open:

Everyone is welcome to be part of our organisation. Learn more about what is involved by clicking here.

Sports players of all kinds, click here for opportunities!

We love all of our wonderful volunteers! If you're looking to be involved click here.

Get a taste for what we are all about. Check out photos of our activities, upcoming events, and our latest social media updates. 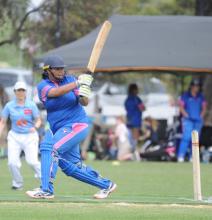 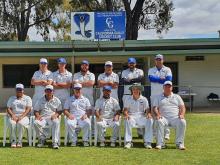 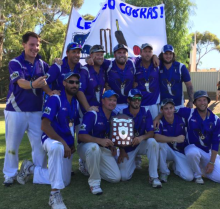 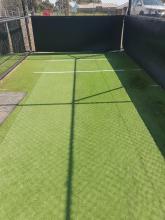 No events for group

Got a question or interested in joining us? We’d love to hear from you so please submit an enquiry and we will get in touch with you soon.

Thank you! Your enquiry has been sent!
Oops! Something went wrong while submitting the form.
Connect Now

Interested in joining us? Submit an enquiry with this form and we will get back in touch with you about becoming a member.

Thank you! Your enquiry has been sent!
Oops! Something went wrong while submitting the form.

Welcome to the CONNECT Greater Bendigo community. We help you connect with the many sporting clubs, community groups, events and volunteering opportunities found in our great region.